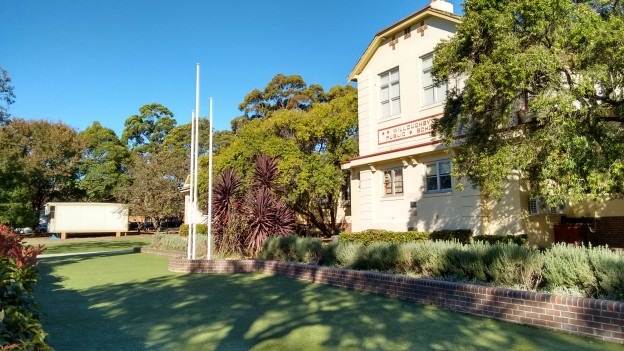 Willoughby public school was established in 1863 and is one of the oldest public schools in Sydney. It is situated in the leafy lower north shore suburb of Willoughby. Its school catchment runs across Chatswood, Willoughby and Castlecrag.

Willoughby public school is a very good school with a solid academic result as well.

Willoughby public school also does not host OC classes so its academic scores are not artificially inflated like some others.

The school is very typical of ones that constructed in the same era with a combination of old and new buildings. The school ground is very decently sized and with a number of playgrounds. There are also three different sets of playing equipment dotted across different parts of the school.

The school had a large influx of student recently and demountable classrooms can be seen in just about all parts of the school. The school has about one thousand students and ten kindergarten classes which are very big in Sydney, there are only a few schools that I know of are bigger. There used to be a public school in Castlecrag which are scrapped a few years ago and its school catchment divided to the other public school nearby. Willoughby also had a lot apartment build recently and with the area being progressively occupied by younger families with children, it is not a surprise that the size of school keeps swelling recently.

Following are a few photos that I have taken when I visited the school a few days ago. You can clearly see the good playgrounds despite the amount of demountable in the school, also the mix of old and new buildings as well. 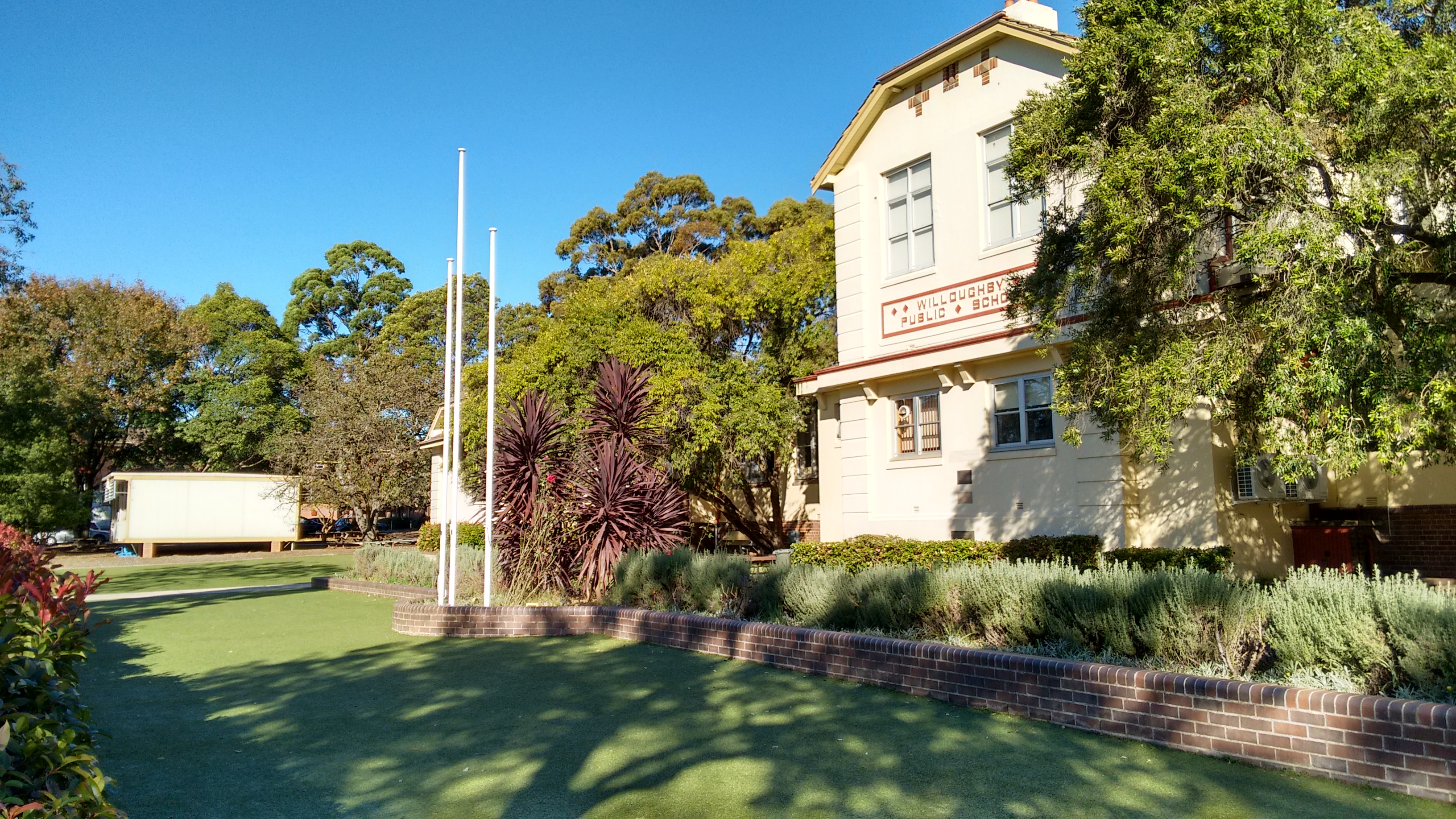 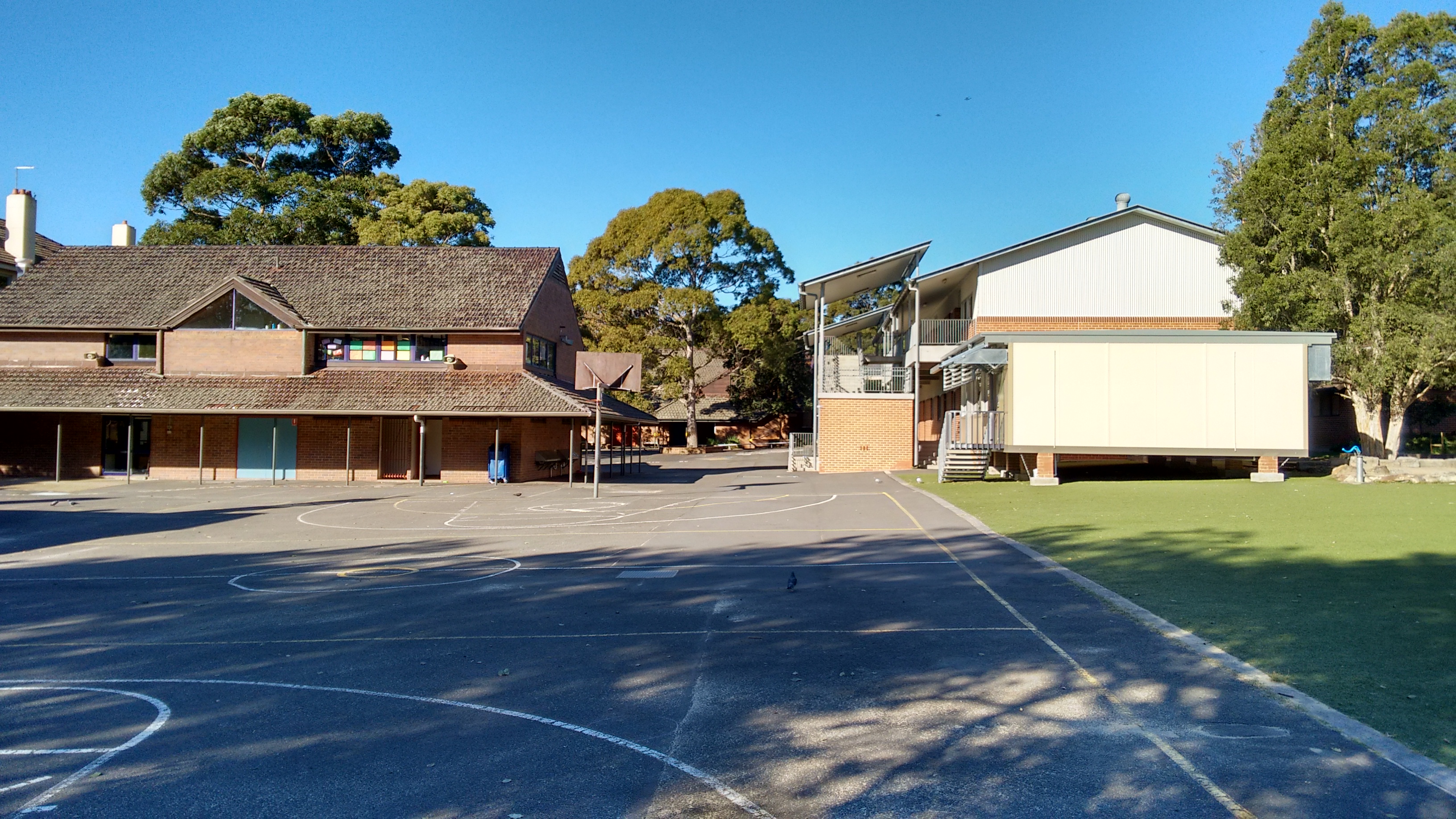 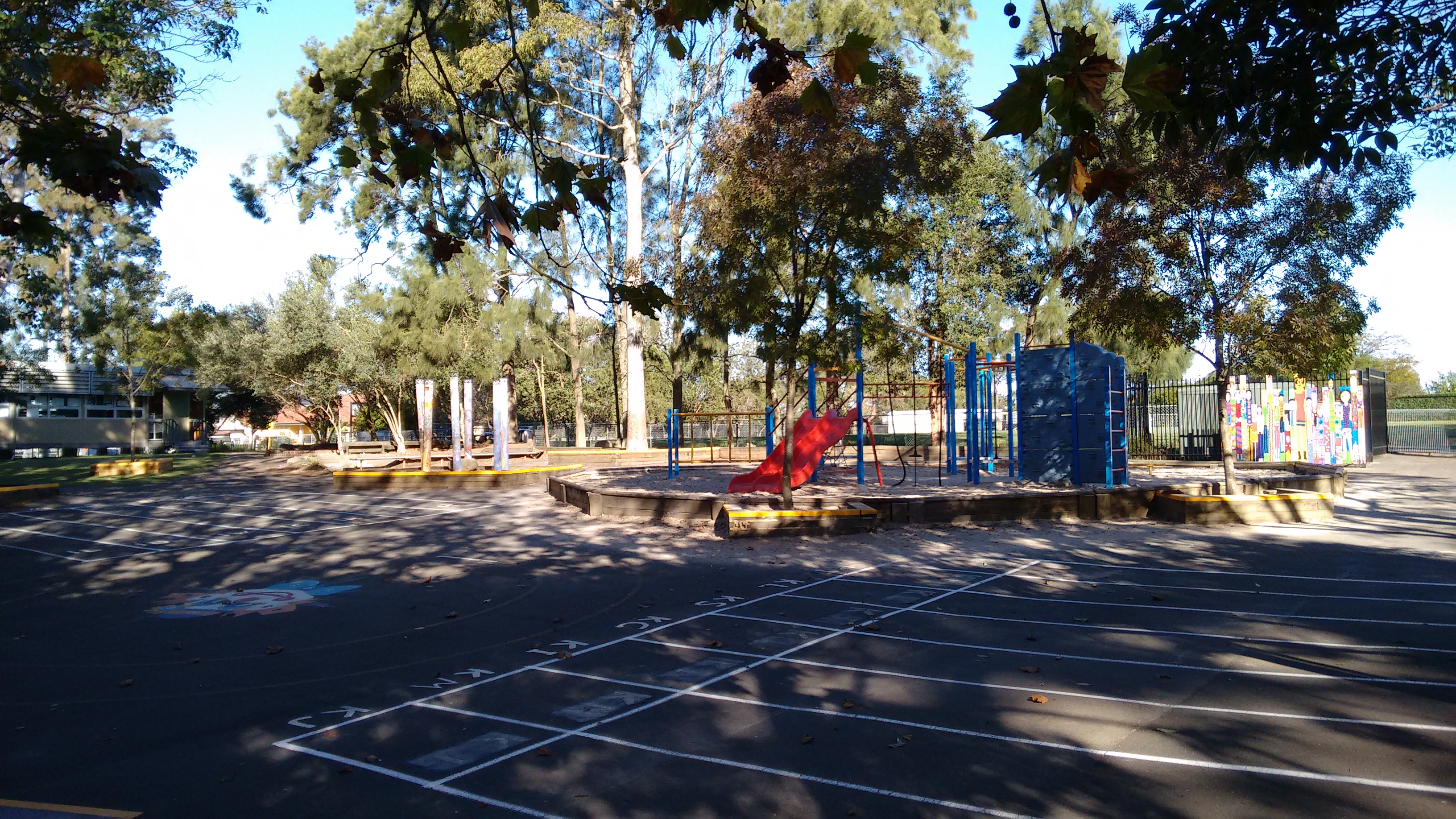 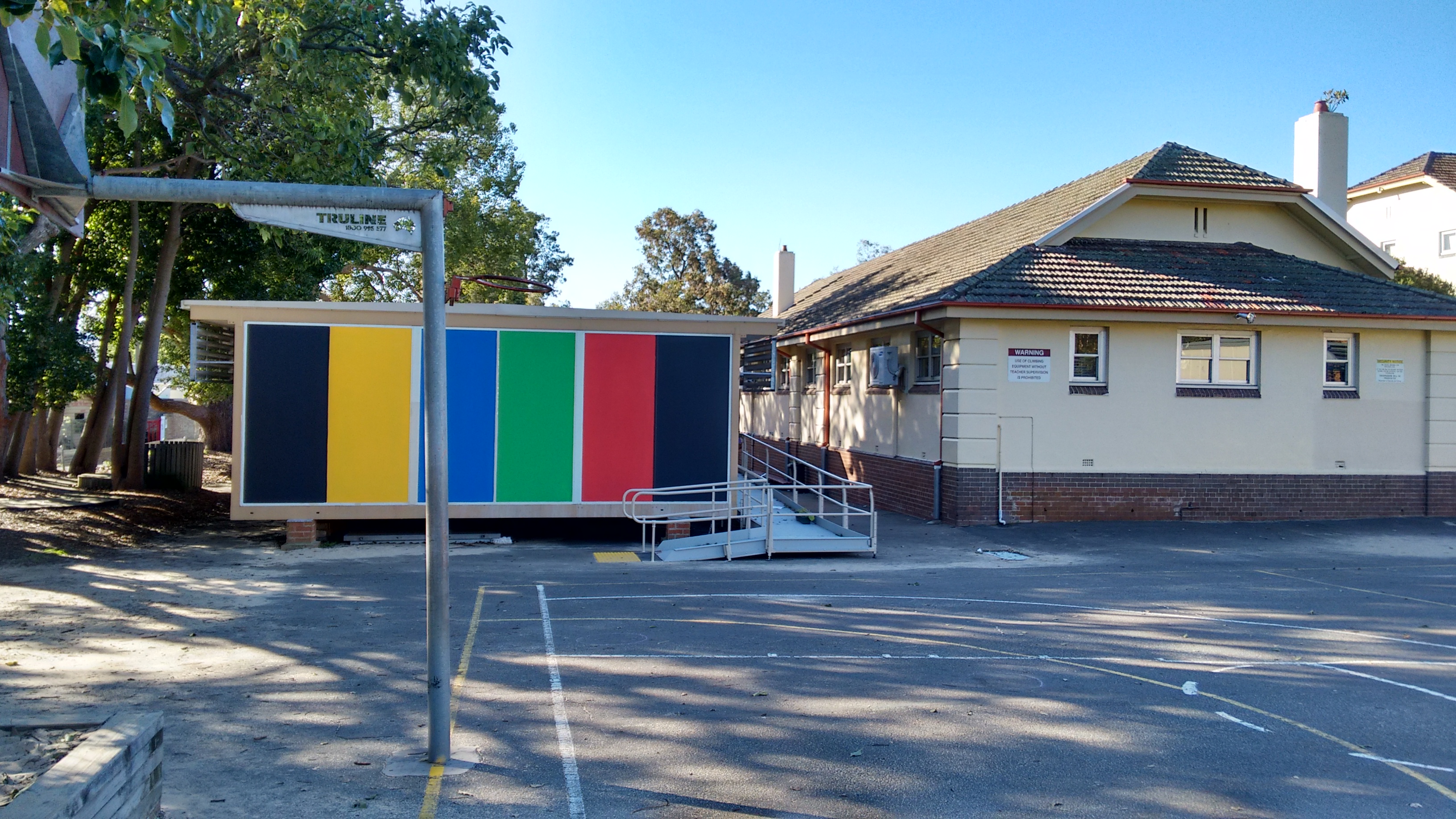 A lot of schools in the inner city suburbs actually are very crowded and do not have any decent playgrounds. Willoughby public school despite the number of students still has a lot of good open playing areas.

The school also is located centrally in the suburbs with good public transport which made it easy to get to for the catchment it is zoned for. You can out about the school catchment/zone for Willoughby Public School at following by entering the school name or address in the search box in the top right-hand corner of the embedded map or zoom into an area of interest on the map.