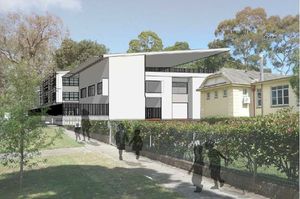 It is apparent to anyone who had visited Willoughby Public School recently which is that the school itself is really crowded. There are demountable everywhere and hardly any grass to be seen. I happen to be a frequent visitor so know this particular school very well. A real nice tree next to the sandpit had to be cut down last year to fit in one extra demountable classroom. Another one had to be fitted on the same playground next to the library taking up valuable open space. Existing school layout look like following 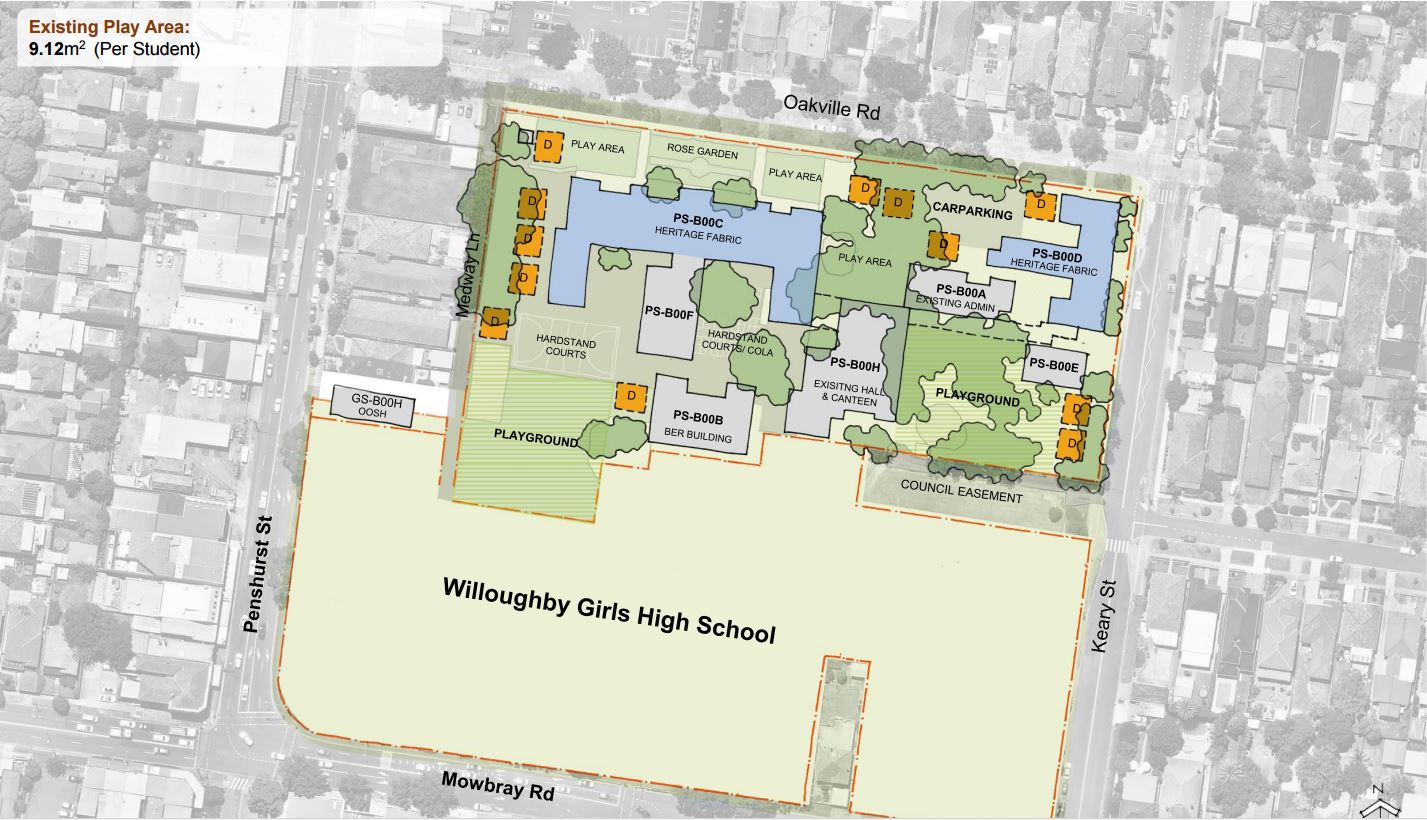 The previous extreme short-sightedness of NSW state government who closed and sold a number of schools in Sydney had come back and bite us in a real nasty fashion. Now with surging enrolment in the state particular many suburbs of Sydney, the new school had to be constructed and existing one expanded. Despite the significant investment recently by the state government, there is still a massive amount of shortfall in the existing school, not to mentioned the expected continue to increase in enrolment in the future.

I have read the recent local newspaper and saw the proposed upgrade plan and it is great to see something finally is going to be done about the overcrowding of the school and cater for the future increase in enrolment as well. More information can be found directly on Willoughby Public School’s website. 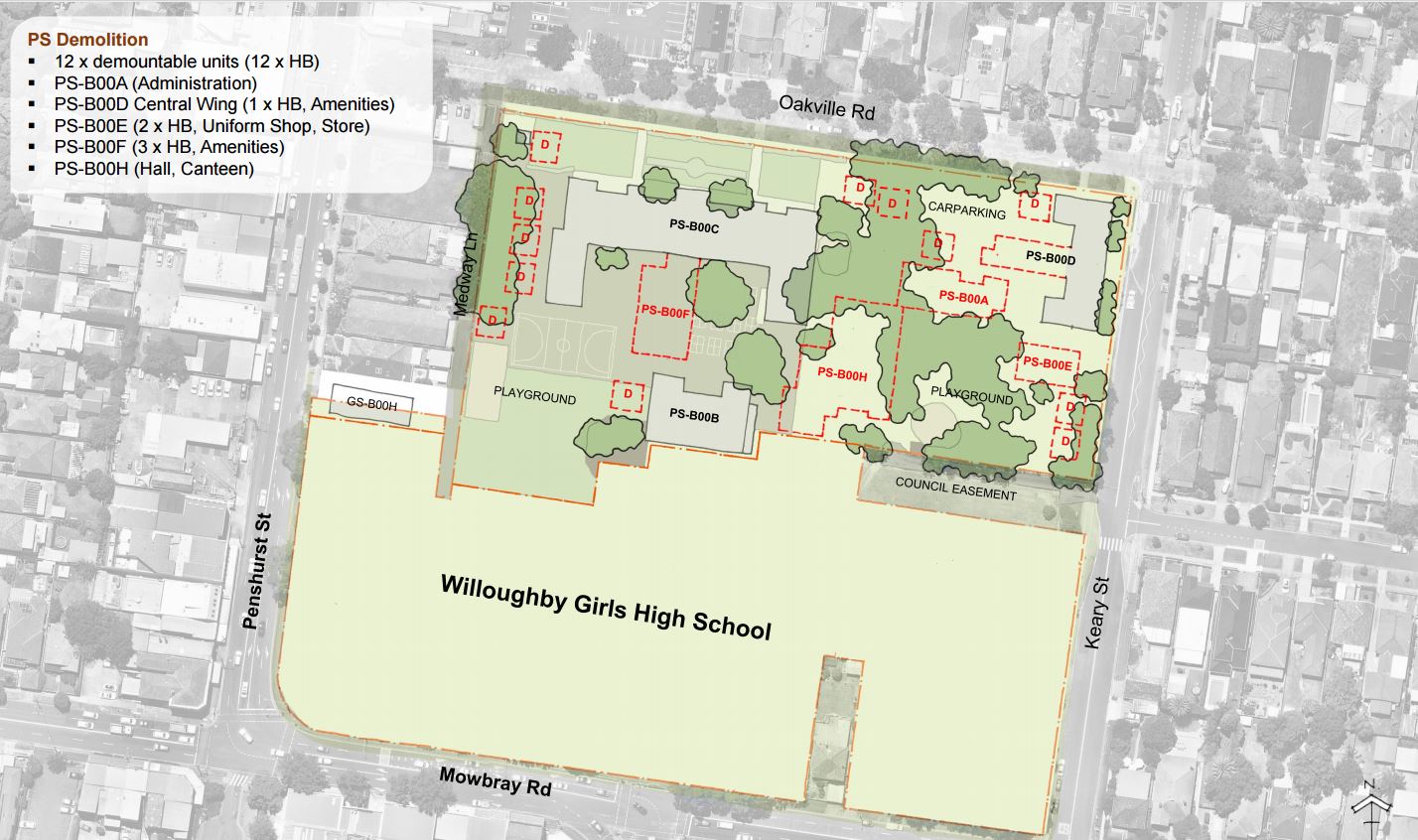 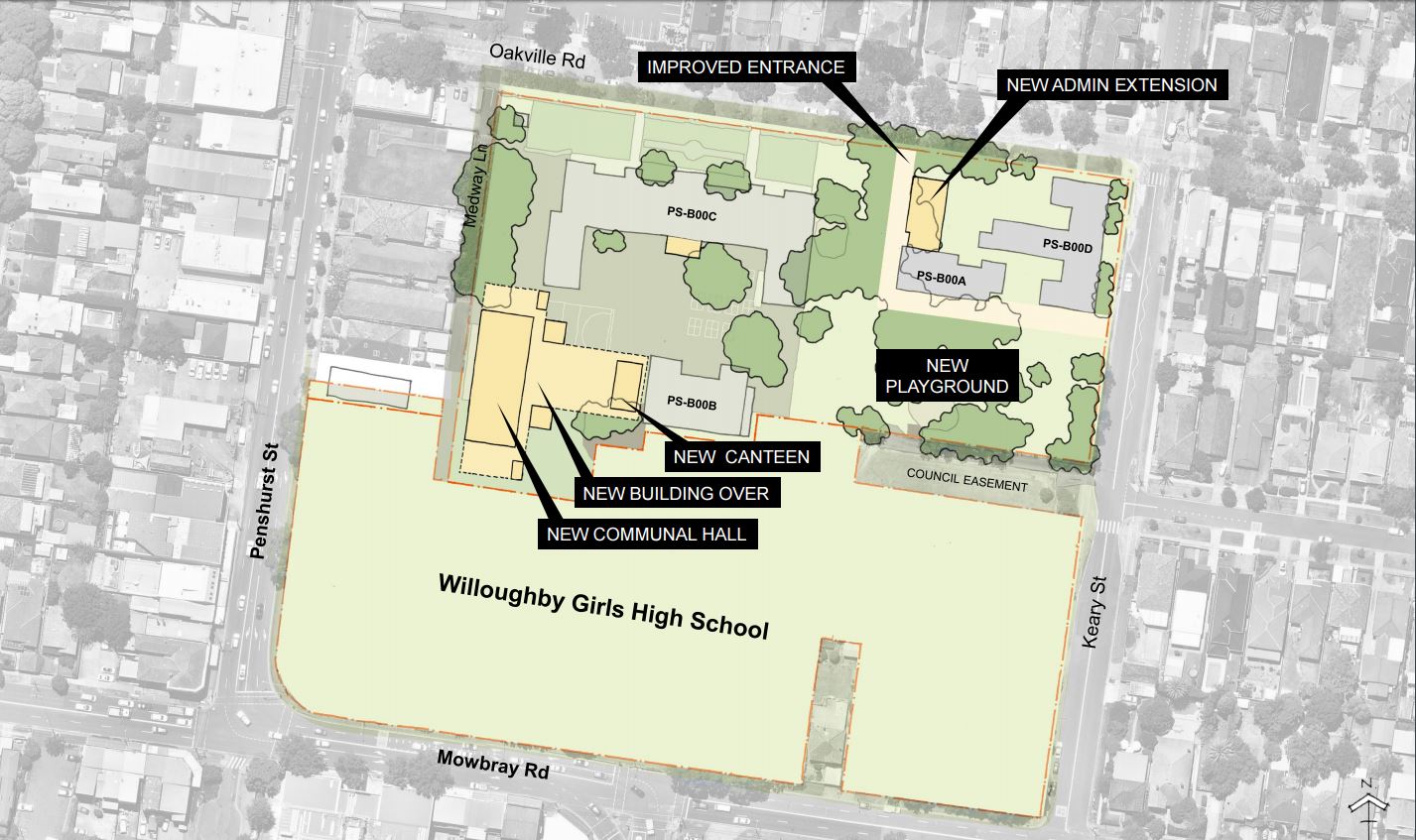 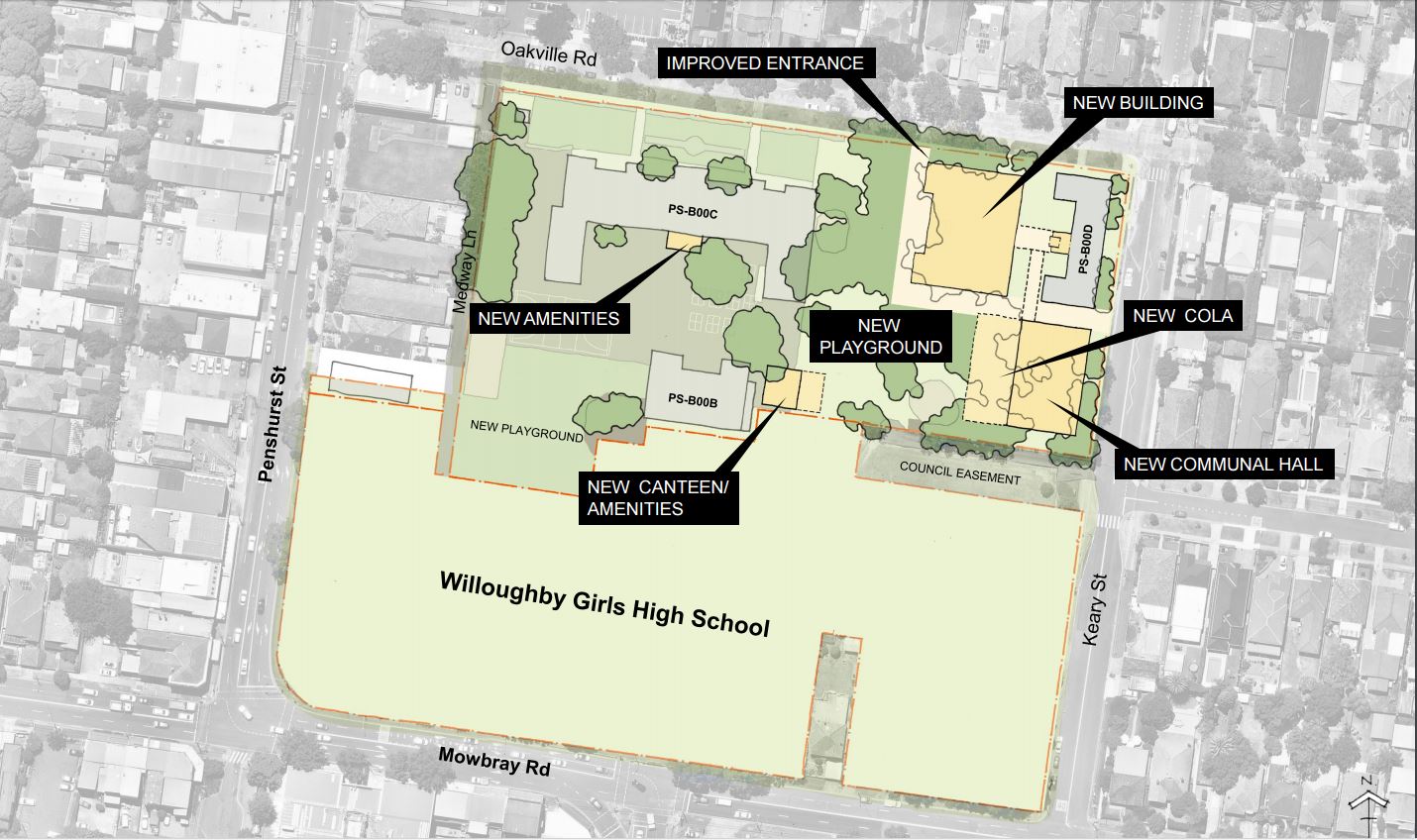 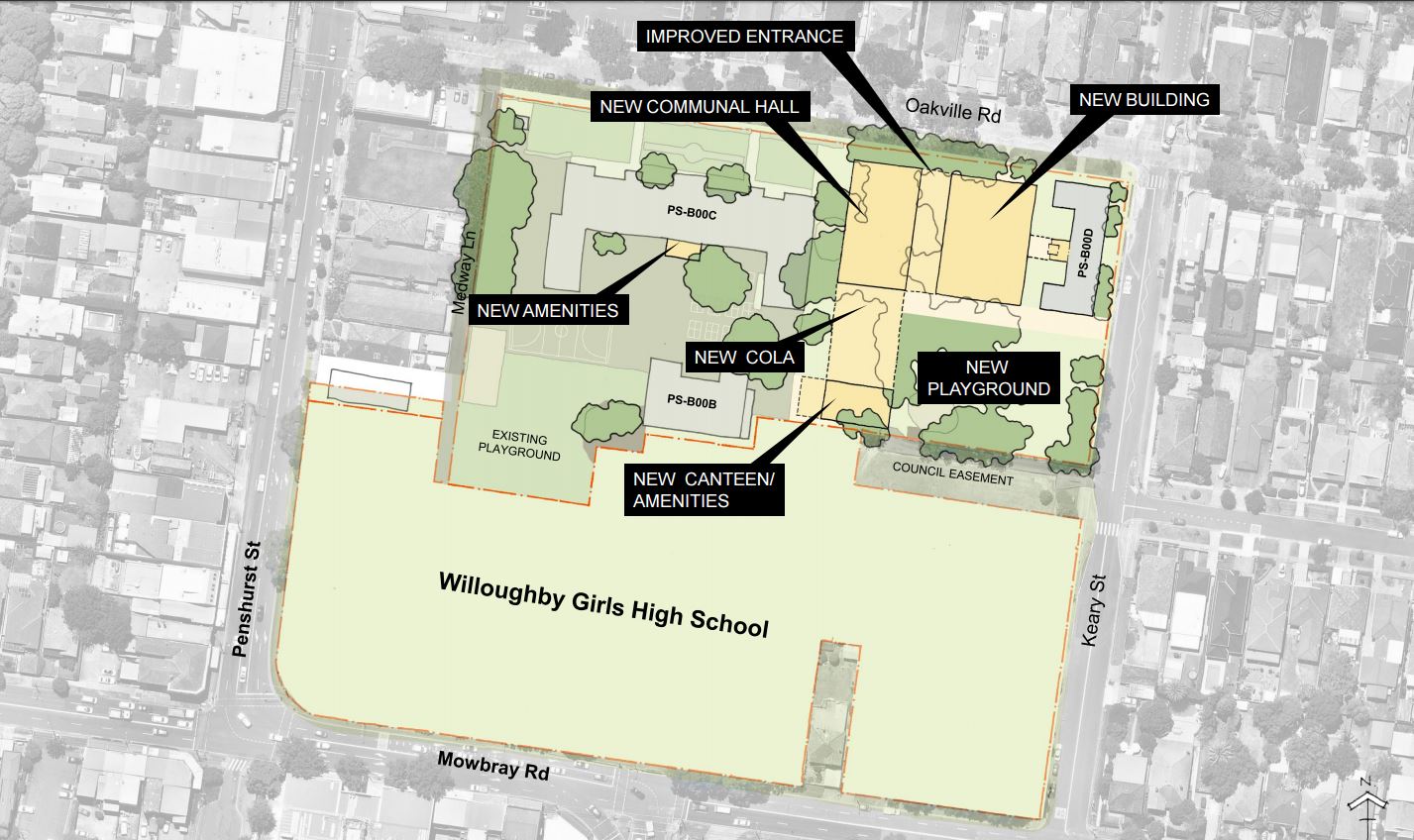 The preferred floor plan is as following. 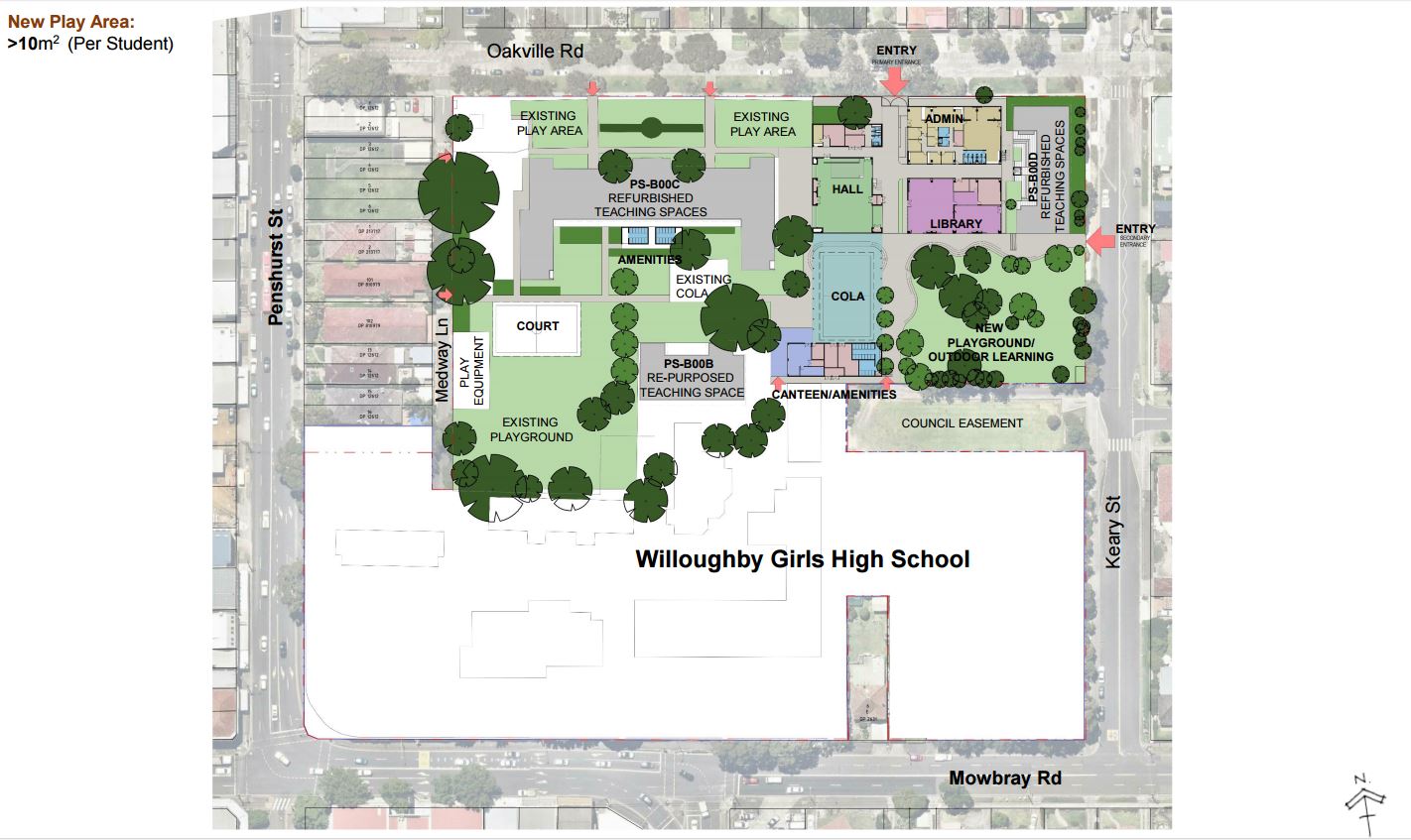 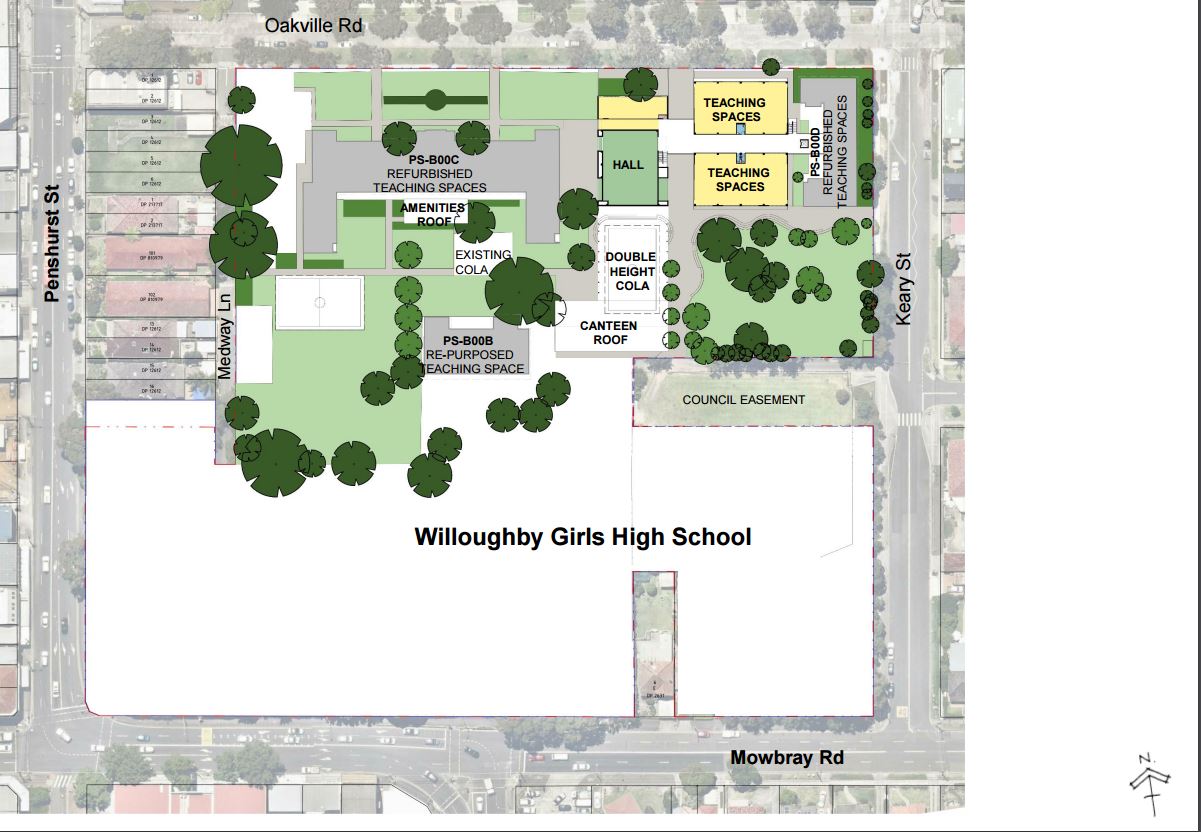 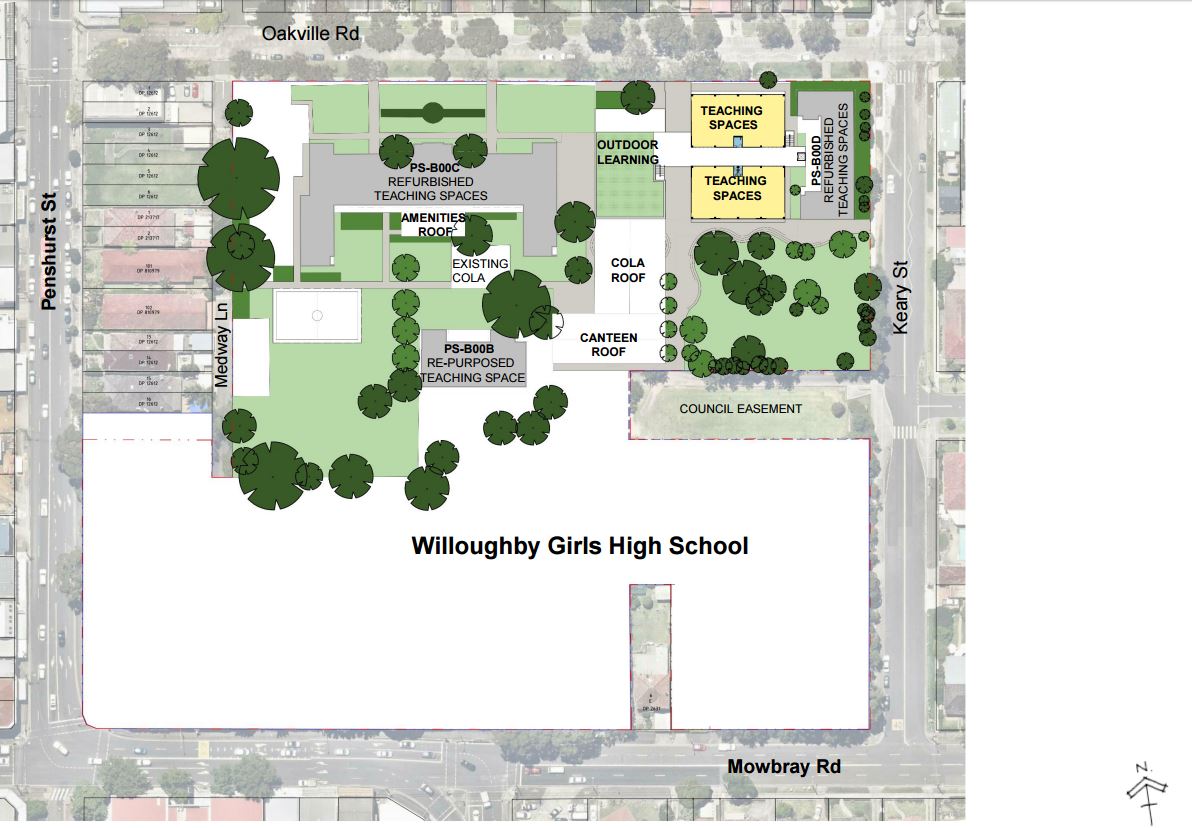