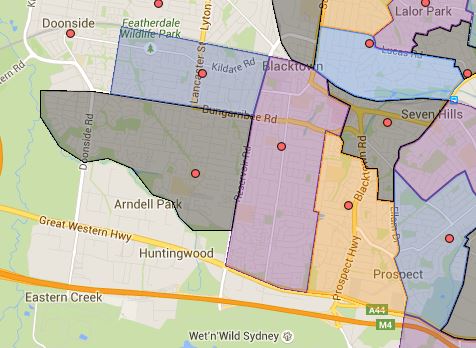 Five more added for the Western Sydney, population of western Sydney has exploded over last few decades. This is likely to keep going, also the transport hubs near the train lines such as Blacktown will likely see a lot more medium to high density area come into play. What these will do are either new schools gets constructed or existing ones expanding. Looking at the maps, the public schools all look to be somewhat larger than their eastern counter parts which means there is room for expansion if so required.