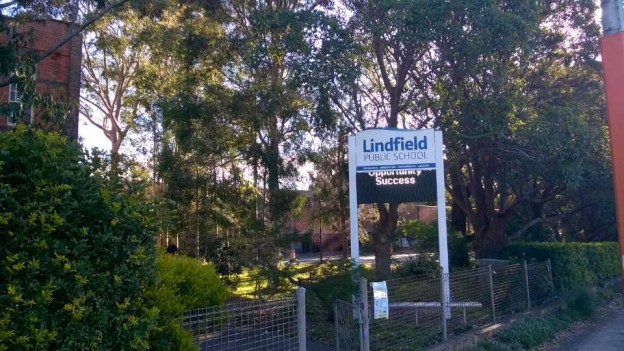 Lindfield Public School is one of the older more established school in the north shore area. The school is located on the corner of Pacific High Way and Grosvenor I have done some research and only after some innovative searches, I was managed to confirm the school was established in 1903.

In 2014 there are 725 students enrolled in the school which is an increase of 10 per cent over the 660 students enrolled in 2008. It has not seen the significant increase in the enrolment like many other public schools in the north shore area. The main reason is likely that Lindfield Public School is pretty much at max capacity and you simply cannot squeeze much more students into the school. The new public school in west Lindfield will come into play in a few years which should relieve the pressure it is currently under. Once the new public school opens then the catchment for Lindfield Public School will change significantly and likely will have flow on for other nearby public schools like Roseville and Chatswood etc.

In 2014 students with a language background other than English sits at 35 per cent. Lindfield Public School also performs very well academically and consistently rank in the top of the state public schools.

Its catchment straddles both sides of Pacific High Way and the North Shore Railway. The catchment consist mix of single and multi-dwellings. The multi dwellings concentrated around East of Pacific High Way and around the Lindfield Railway Station. You can search for a particular school or address in the search box in the top right-hand corner of the embedded map or zoom into an area of interest on the map.

The school itself is located just a stone’s throw away from the Lindfield railway station which made is very easily accessible by public transport.

As with most of older public schools, there is a mix of old and new buildings. The school contain a swimming pool as well which is very handy. However there are very little playgrounds in the school, this is actually likely is one of the more crowded schools in the north shore area. 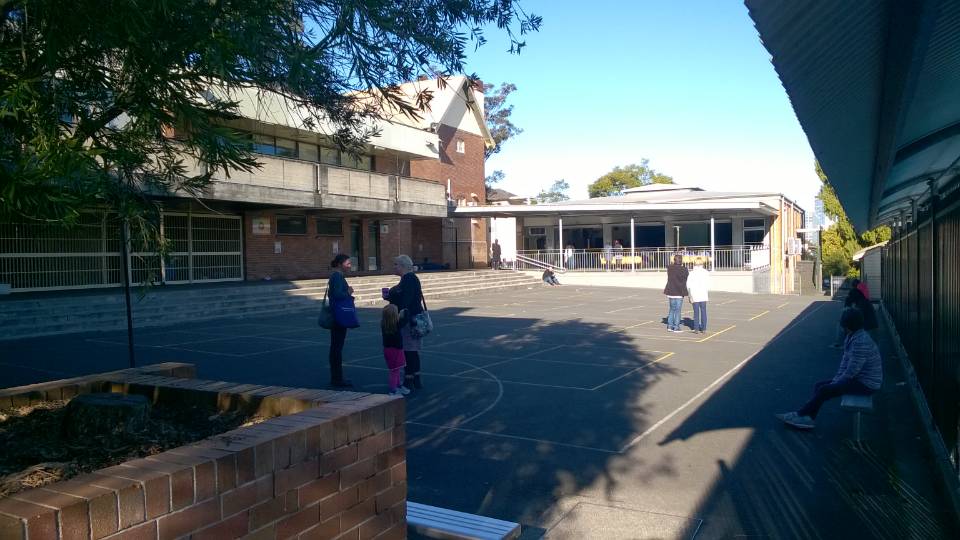 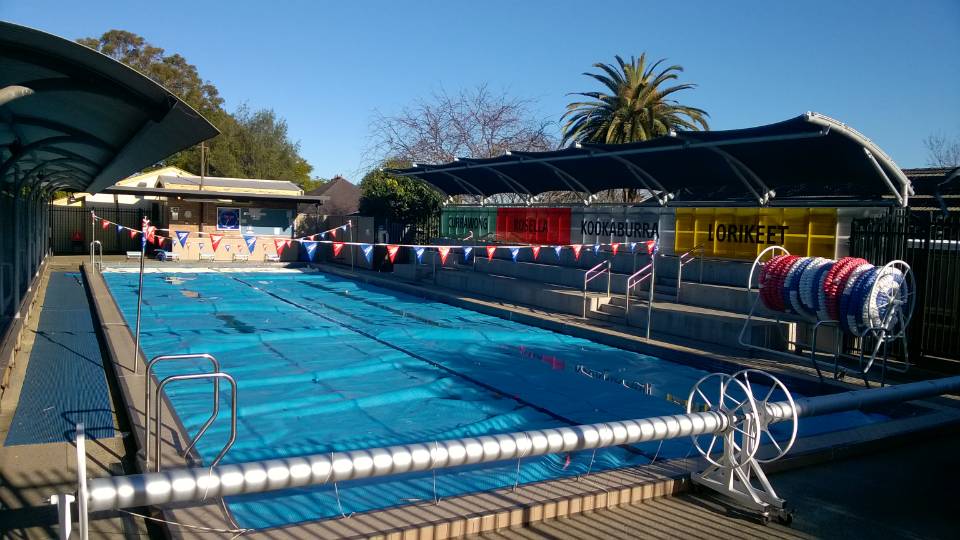 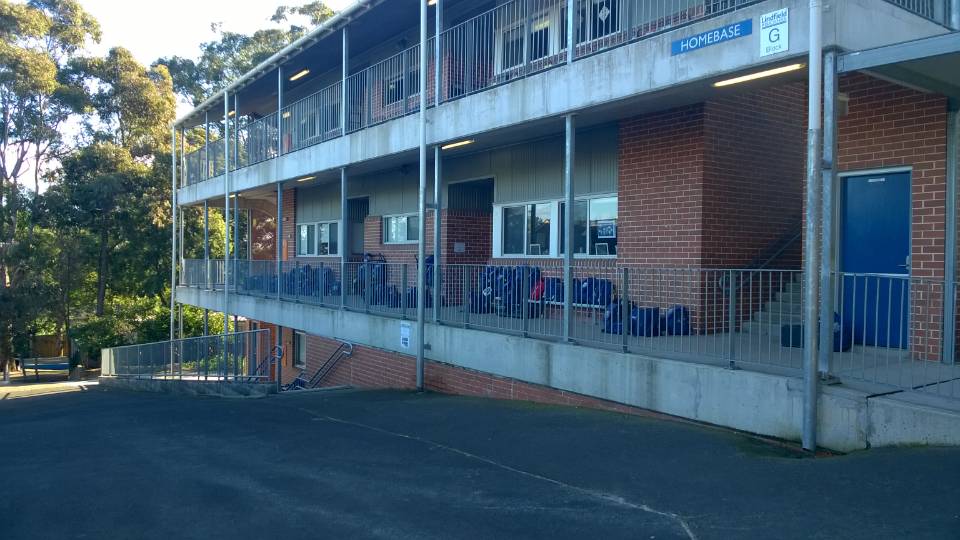 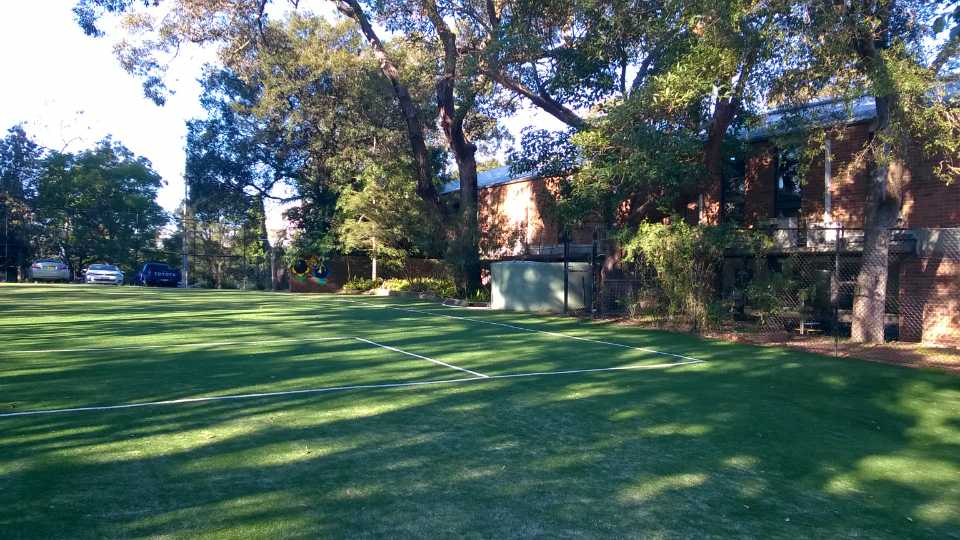 As usual contact the school in question for the final confirmation and you can also access the full catchment map by following this link.