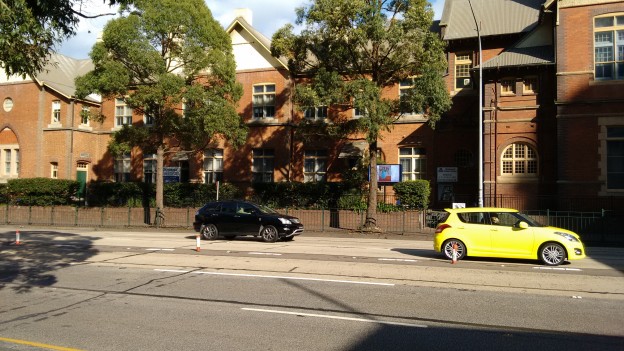 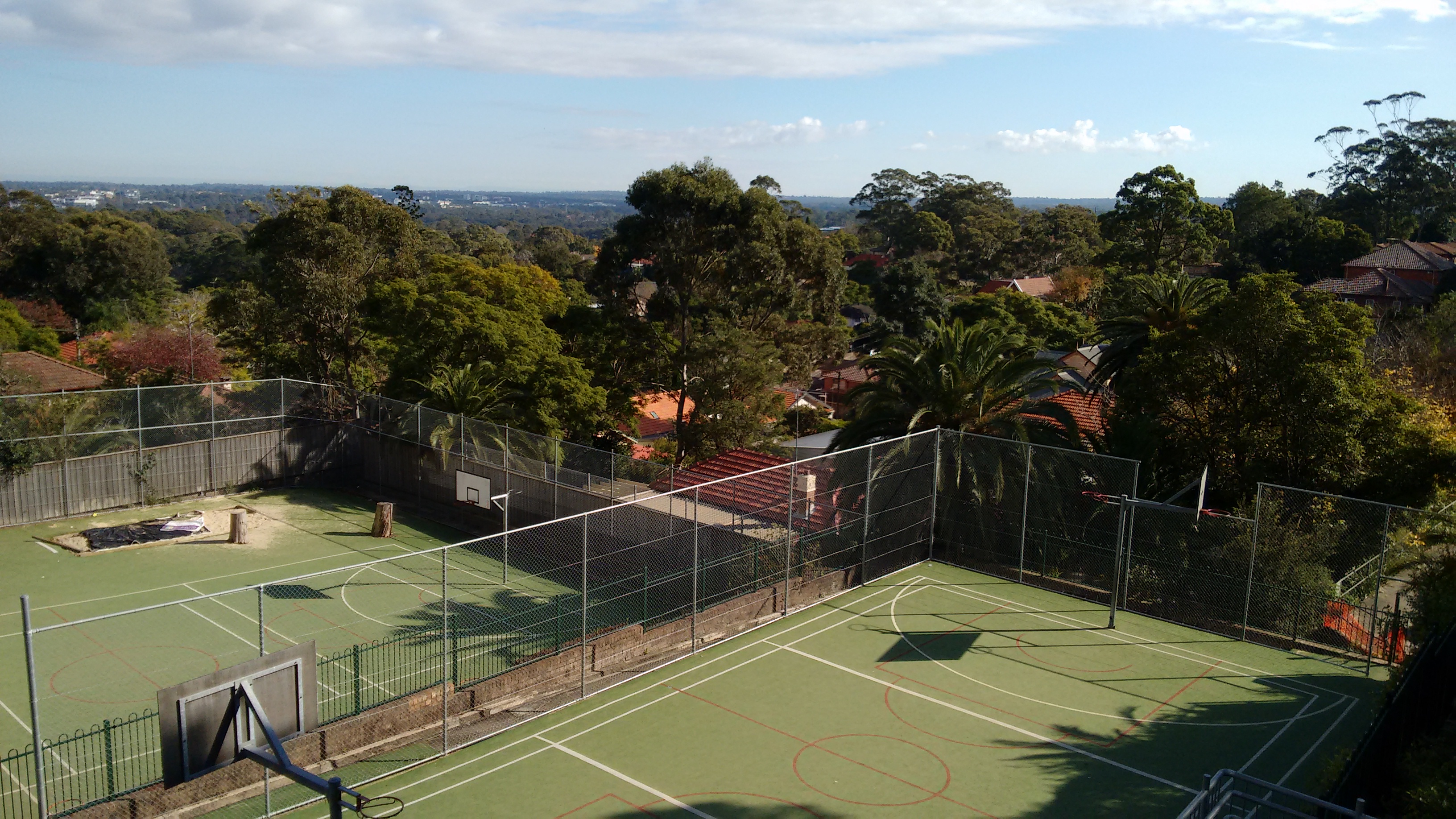 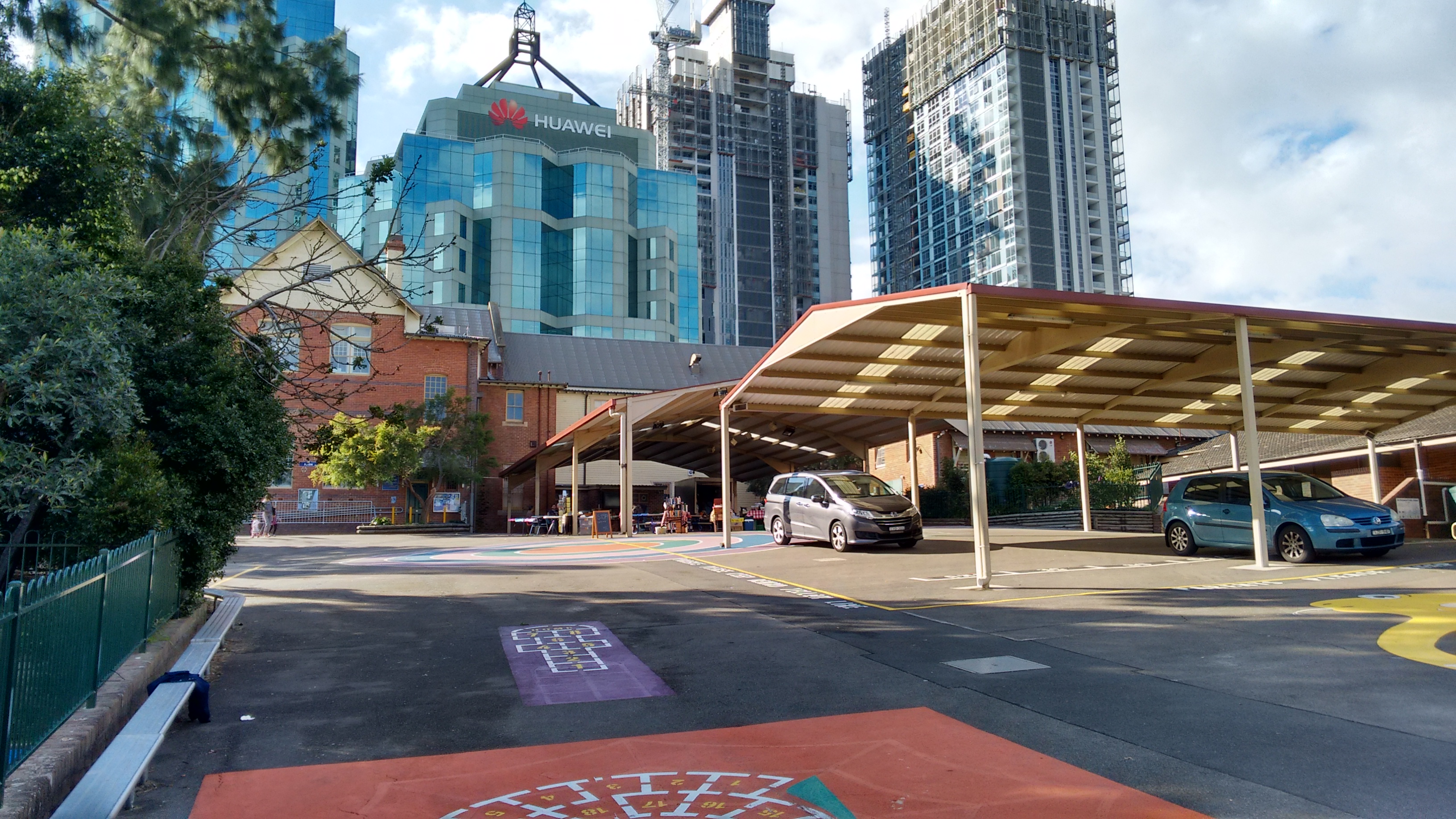 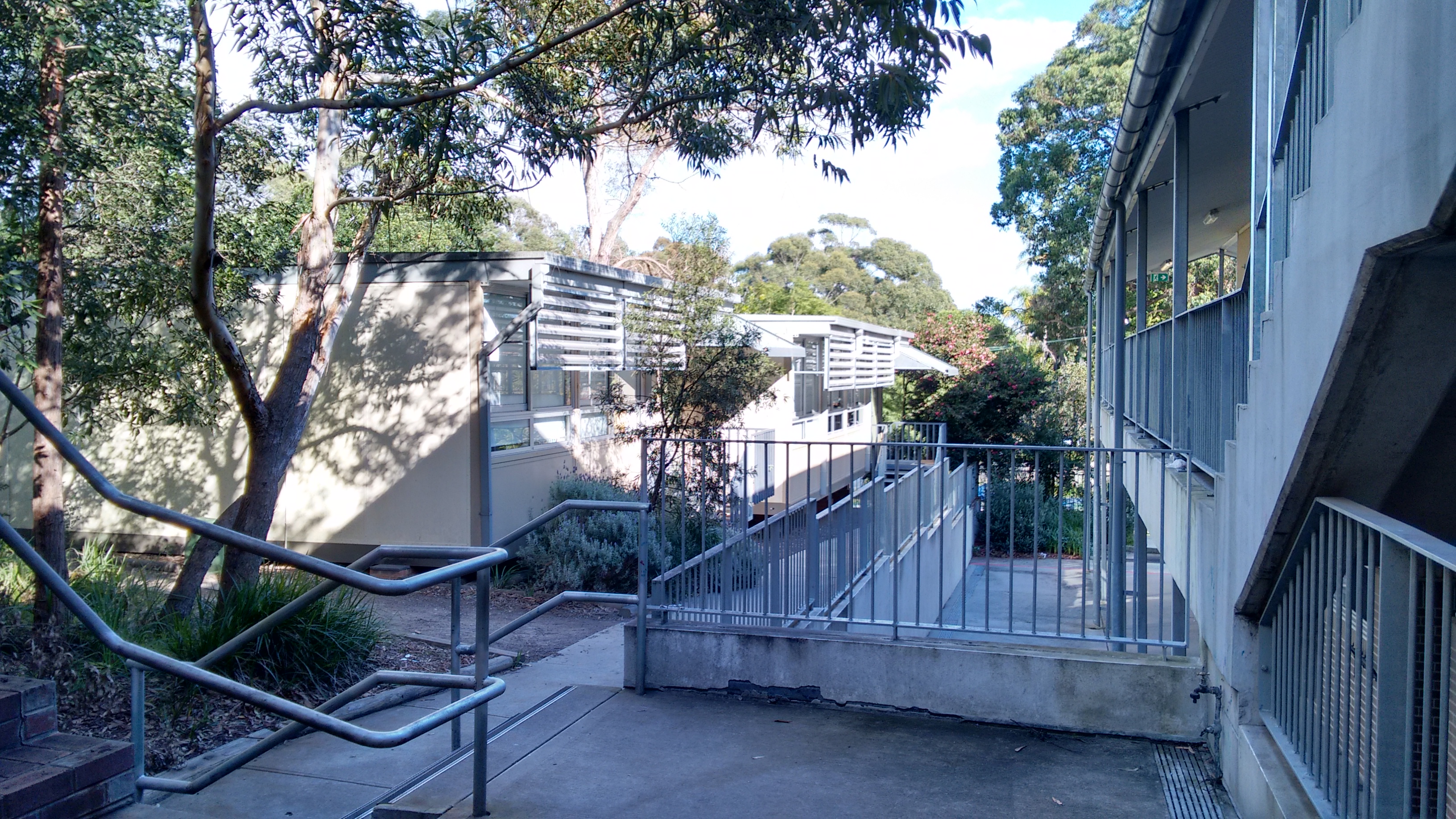 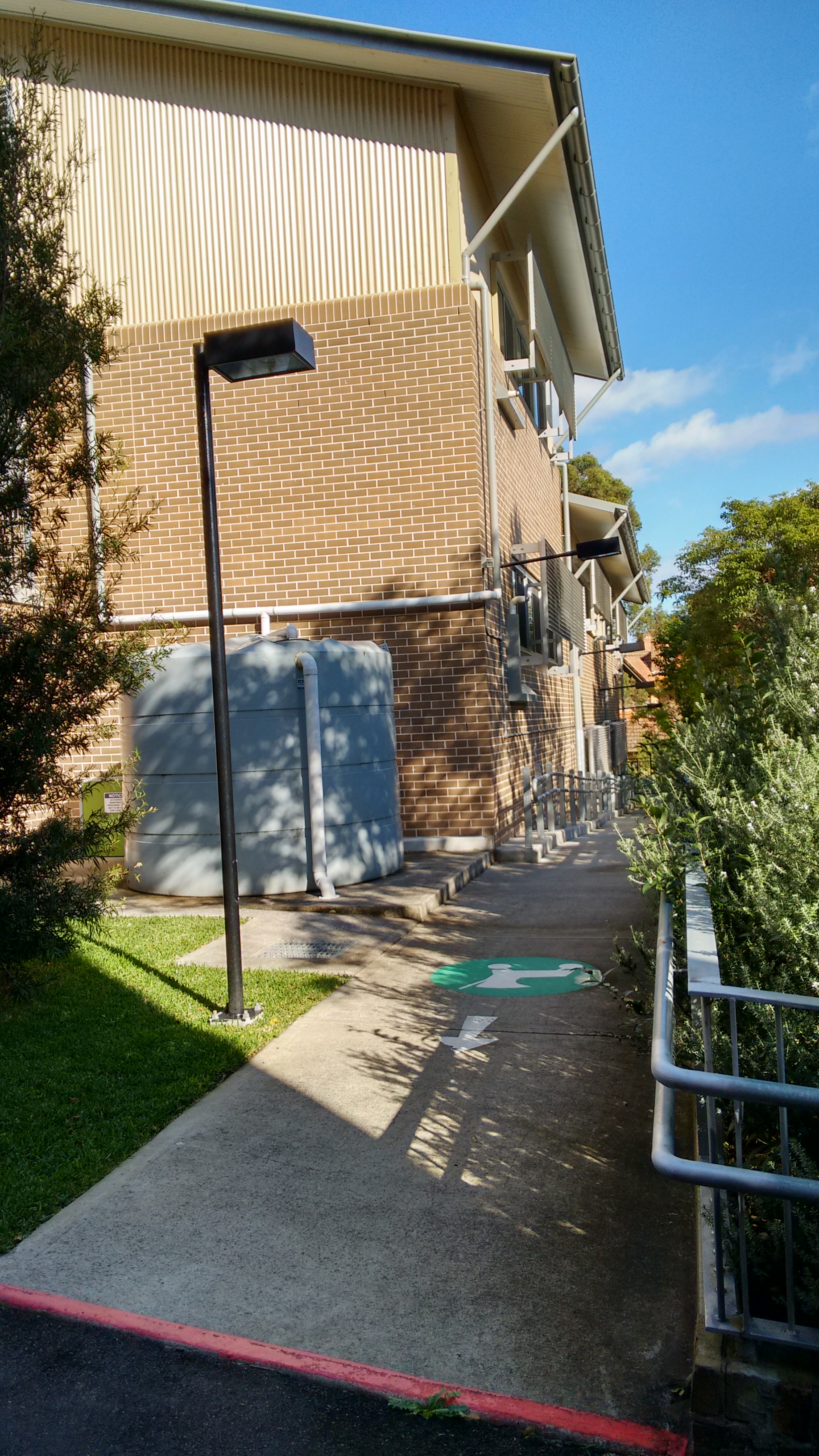 As usual, contact the school in question or Department of Education for the final confirmation and you can also access the full NSW and Sydney Public School Catchment Map by following this link.