This is initially was a practice plus learning project for me and somehow turned into a fully fledged mapping exercise. So I thought what the hell, I may as well put the result public and hopefully it will help answer some people in searching Melbourne school zones. 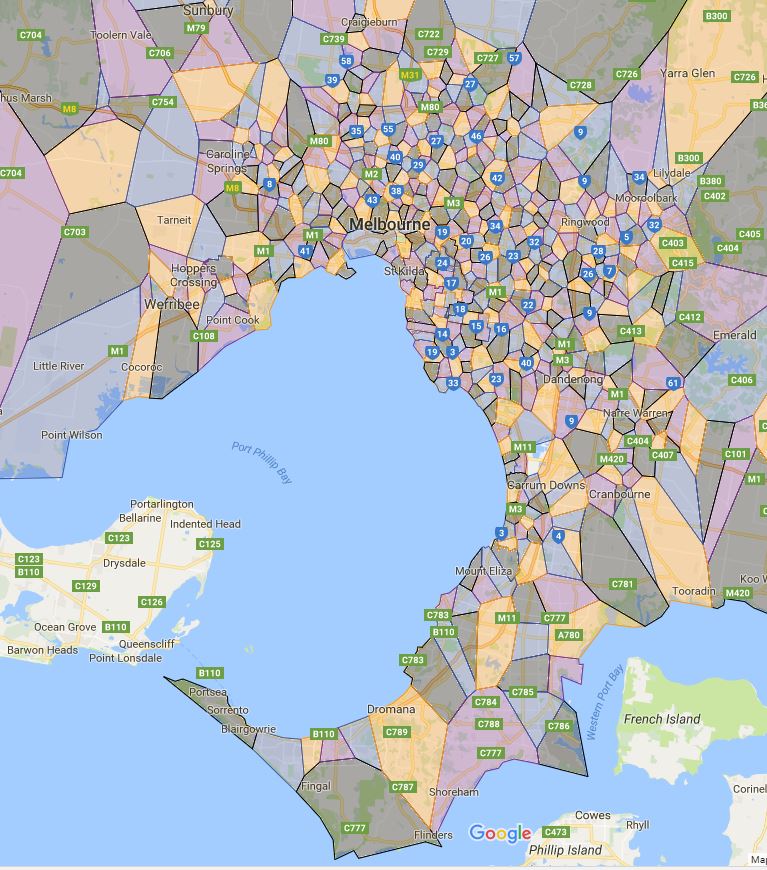 I feel like I need to clarify the terminology again as I have been working almost exclusively within NSW previously. In Victoria instead of school catchment, it is referred as school zone. The proper name used by Victorian Department of Education is called “Designated neighbourhood school” which is what a particular address is zoned for particular school. When discussed from prospective of a particular school is often referred as one of the following term.

I will try to push the updates out as soon as possible and hope your guys enjoy it as I did.